In many industries, such as renewable energy, mining, port and sea terminals and utilities operations, safety incidents can lead to serious organizational accidents, as well as potentially fatal harm.

With the presence of complex, large and expensive equipment on these sites, safety comes down to consistency and accuracy. Unfortunately, human error has proven to be the cause of breakdowns in process, safety and protocol in as much as 80 to 90% of accidents.

Whether these accidents are due to skill-based, action-based, memory-based or knowledge-based errors, modern companies must address the consistent safety issues caused by relying on human teams in increasingly automated, technology-filled operations.

Instead of relying on more training and placing a greater stress on incident prevention to prevent inevitable human errors, companies should embrace autonomous drone technology to ensure that their operations and employees are safer and more capable of doing their jobs.

Even with the best training and detailed protocols, human safety workers are still susceptible to considerably higher error rates than autonomous drones.

Neuroscience tells us that rather than responding to what is actually happening in real-time, humans – especially when distracted – have a habit of responding to what we expect to see. This means that when every second counts in quickly evolving scenarios involving safety, we’re slower to react to the reality of the situation. 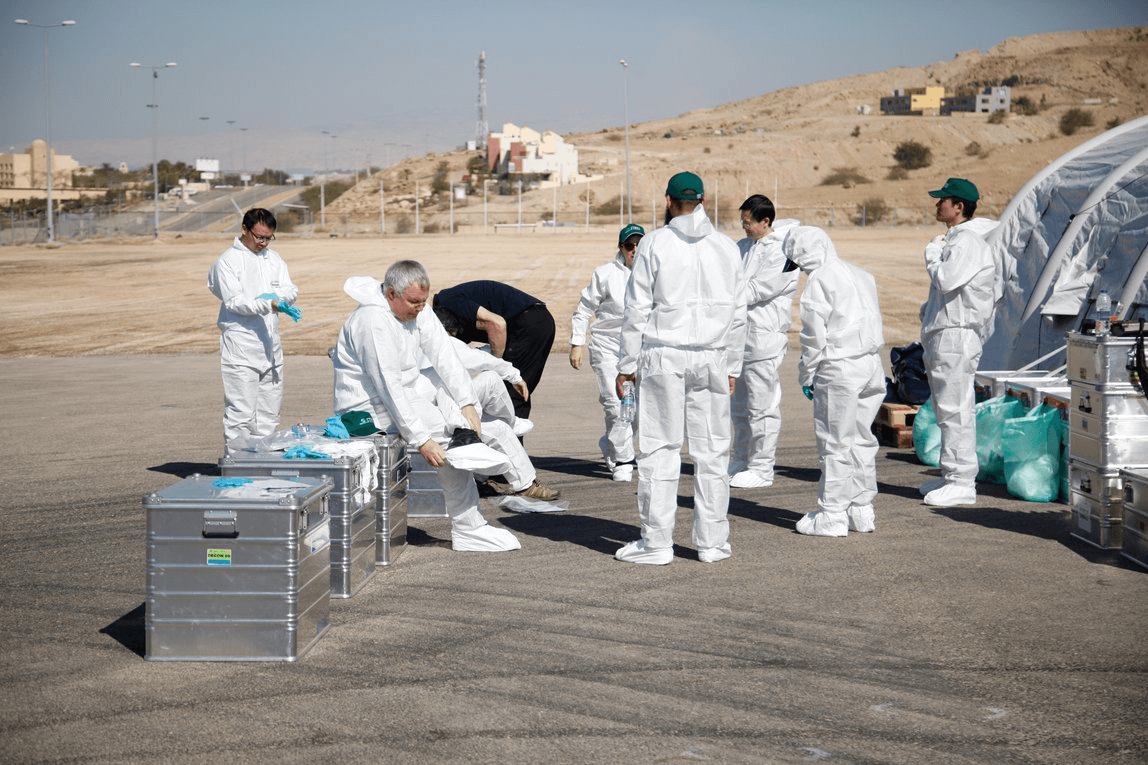 This is true regardless of how safety scenarios and protocols are organized, making it difficult for companies to mitigate the natural dangers to human safety inspectors and response teams during crisis situations.

Even systems that involve human-piloted drones are susceptible to human-error risks because they are only as accurate as their operators. Pilots have a difficult time operating drones once they’re out of their direct line of sight, adding to the possibility of slow or error-prone interpretations of safety risks when accurate details are crucially important.

Whether safety inspections or responses are carried out in person or by human-piloted drones, manned teams and the individuals on those teams are vulnerable to a number of distractions that make the likelihood of human error even greater:

By including drones in a company’s safety strategy, teams are able to take a step back in crisis situations and evaluate the best reactions and future prevention using data provided by autonomous drone systems that is accurate, consistent and timely.

How Autonomous Drones Can Pick Up Our Slack

Autonomous drones got their start as a safer, more efficient and cost-effective alternative to military aircraft. These same benefits are what have drawn industrial and manufacturing companies to the technology. Especially as technology and equipment have become more and more sophisticated, expensive and prone to different safety considerations. 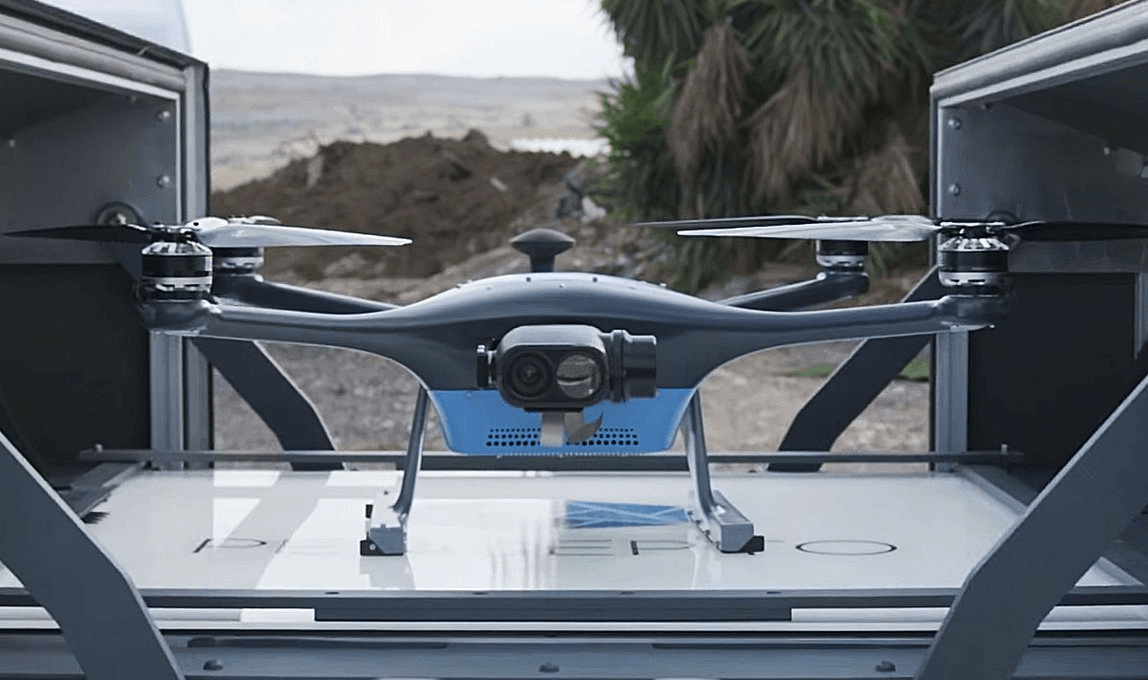 Even at its lowest point since 2003, there were 182 work-related fatalities in 2016 alone in Australia, compared to just 152 drone accidents in the last decade. Additionally, most of these drone accidents were related to non-autonomous system issues, such as loss of communication and radio signals between human pilots and their drones.

Unlike human-piloted systems, autonomous drones don’t face the same susceptibility to accidents from loss of communication with pilots. Instead, the ability to carry out pre-scheduled missions for safety inspections and automatically respond to safety incidents such as fires, alarms or unusual heat signatures from equipment changes the playing field. This ensures a more accurate understanding of situations and less exposure for human workers before companies have complete information on incidents.

Thanks to the processing being done on the drone itself, rather than on the cloud, companies can avoid latency issues and allow systems to respond to urban settings and changing operational environments. These pre-scheduled, autonomous missions also mean that the drones are focused completely on the task in front of them without the distractions that plague human workers when seconds count and minutes save lives.

Autonomous drones also follow protocol exactly, avoiding error because of human bias or a lack of adherence to policies or training. And while humans become less and less accurate every time a repetitive task is done, autonomous drone systems are able to carry out these tasks uniformly and accurately every single time, further reducing the risk of error in vital safety processes and inspections.

One of the best examples of this is the sense-and-avoid technology being developed by drone manufacturers. This technology would allow for better accident avoidance through built-in collision-avoidance sensors and geo-fencing. Future solutions, such as these, that will allow autonomous drones to receive data from other in-flight drones and planes will also help them carry out protocols more accurately through faster processing and course adjustment when necessary.

Percepto’s expert team of drone technology engineers and specialists have dedicated their lives to bringing autonomous drone solutions to companies across the globe. We work closely with FAA regulators to ensure that our autonomous Percepto Solution is safe, compliant and beneficial to everyone involved. Our drones help ensure that operations and employees are safer and more capable of doing their jobs.

Percepto is creating, from the ground up, smart software and algorithms that, in the future, will be able to navigate the changing environment.

Contact us today to find out how the Sparrow and the Percepto Solution can make your operations more efficient for your company and safer for your employees, too.

Ariel is a big data expert with over 16 years’ experience in the dynamic startup and marketing world. Prior to co-founding Percepto, Ariel was a founding member and VP Marketing of Sequoia-backed Signals, and Head of Information Security at Frost & Sullivan Europe. Ariel brings with him in-depth knowledge of enterprise security, as well as a passion for using drones to provide data-driven, actionable insights. Ariel holds a B.Sc in Computer Science from Ben Gurion University.