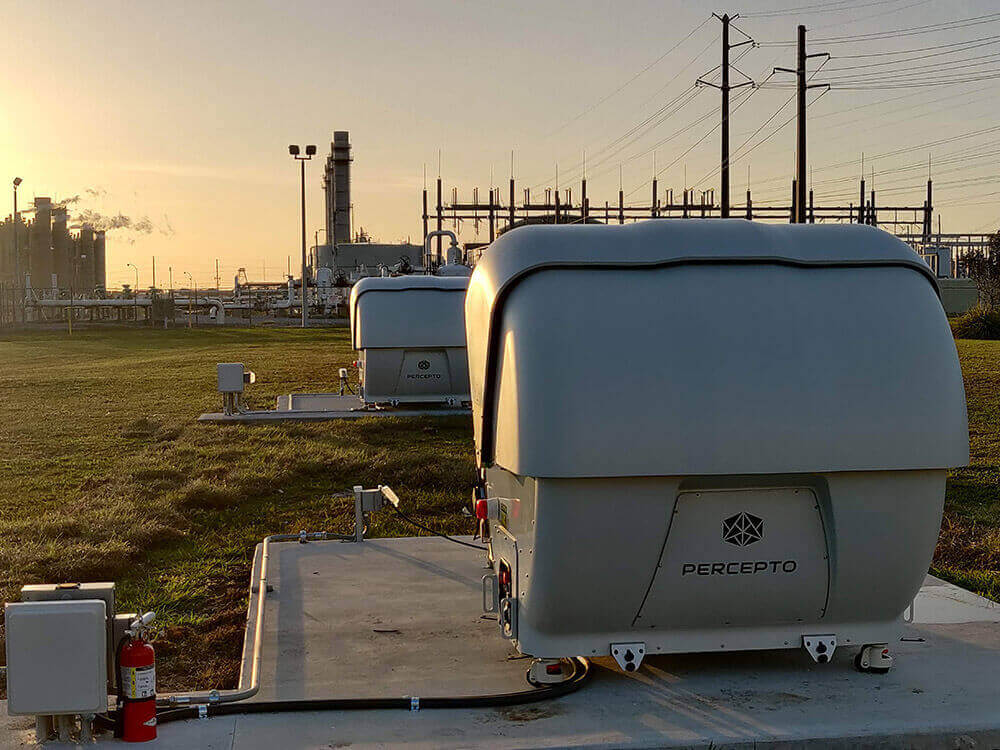 Serving more than 11 million people in Florida, FPL currently uses Percepto’s Autonomous Inspection and Monitoring (AIM) solution powered by drones to perform routine infrastructure inspection and monitoring. Phase one of the project will see 13 DIBs introduced to the West Palm Beach area over the coming year. FPL’s long-term plan is to introduce hundreds of Percepto drones to monitor the utility’s distribution substations over approximately the next five years. The drone-in-a-box solution was the first to pass Level 5 hurricane testing at a wind speed of up to 155 mph, making it ideal for minimizing incident response times and power outages in Florida.

“We look forward to continuing our long and productive relationship with FPL to help ensure that Florida’s electrical infrastructure is constantly monitored, providing residents with more reliable infrastructure, with power back online faster after outages,” said Percepto Chief Commercial Officer Ariel Avitan. “FPL’s visionary approach in adopting the latest drone technology will play a critical role in the electric grid of the future, and Percepto is thrilled its drones will help ensure vital infrastructure reliability to FPL’s customers.”

Percepto has served FPL since 2018, working closely to develop optimized drone monitoring solutions and build consensus and compliance with Federal Aviation Administration (FAA) regulations. The FAA had issued a nationwide waiver for FPL to fly Percepto drones for surveillance and inspection purposes at sites owned and serviced by FPL. As part of its ongoing work with the FAA, Percepto is a member of the Beyond Visual Line of Sight (BVLOS) Aviation Rulemaking Committee (ARC) that has recently provided its regulatory recommendations to fully incorporate highly automated BVLOS operations flights in US national airspace.

The drones in operation across the state will be coordinated on a single platform through Percepto’s Autonomous Inspection and Monitoring (AIM) solution. With Percepto AIM, drones can be operated remotely to ensure they work together in sync, providing maximum coverage at the sites they monitor. 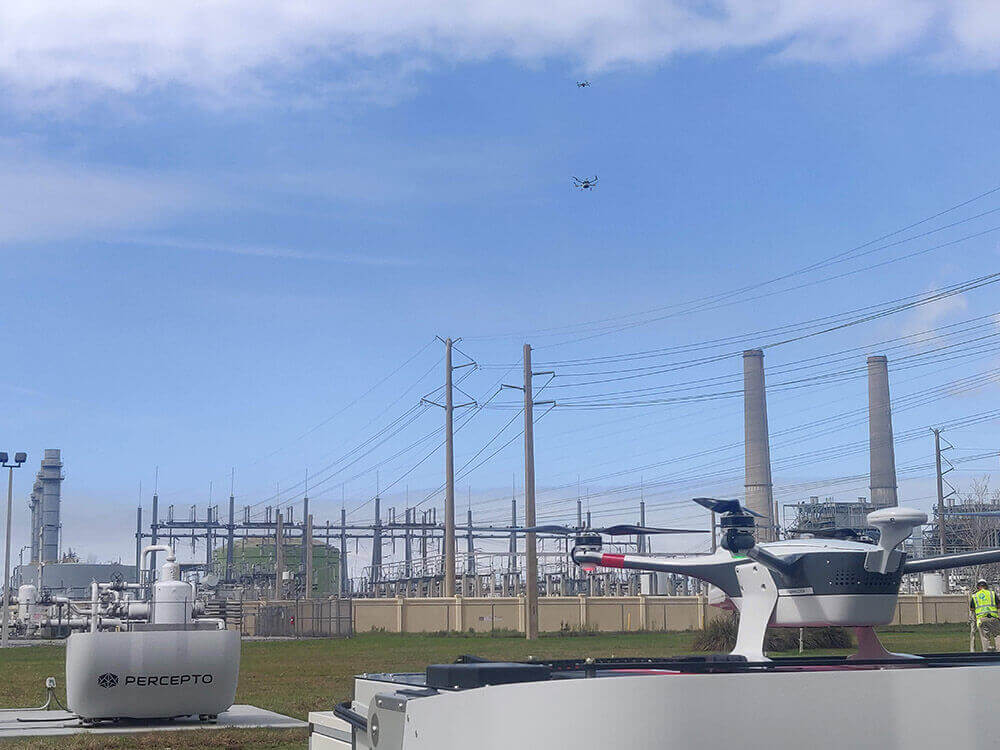 Percepto is the leading autonomous inspection and monitoring solution provider, revolutionizing how industrial sites monitor and inspect their critical infrastructure and assets.